Can You Wait ’til March 8? New Nintendo Direct May Be “Smashing”

If you’re rockin’ the Nintendo fandom gig, then set your calendar for March 8th, when a new Nintendo Direct will be taking place.

Who knows what the Big N has in store, but Phillip Martinez at newsweek.com ponders the possibility of a Super Smash Bros. “Director’s Cut” among other possibilities:

Nintendo announced a new Direct for March 8, and while the company’s keeping the details for the 30-minute presentation under wraps, there’s a lot of potential for exciting news about the Switch and 3DS.

The only game confirmed to make an appearance on the March 8 Nintendo Direct is Mario Tennis Aces , the latest in the franchise. Nintendo plans to unveil more information on Thursday, probably a confirmed new character or two. 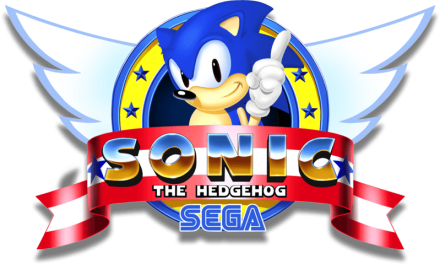 Nintendo and the Indieverse Forge Into Switch Year Two