If the Nintendo Switch Lite Doesn’t Switch, is it a Switch?!? 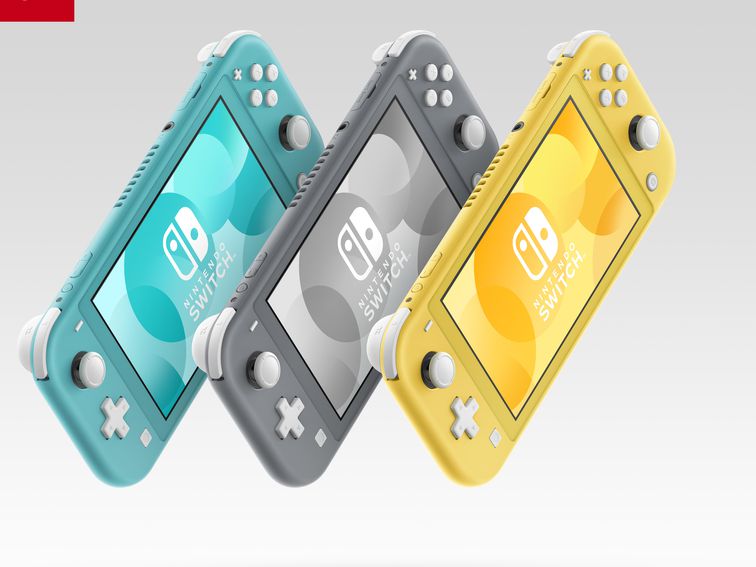 Question asked: If the Nintendo Switch Lite Doesn’t Switch, is it a Switch?!? Well, kinda, in that it is a portable version of the original. But without the ability to connect to a TV, and without detachable Joy Cons, its ‘switchiness’ is in question! CNET has details:

When reports emerged of a lower-cost Nintendo Switch that wouldn’t have detachable Joy-Con controllers and couldn’t plug into a TV, my son had one question. What’s the point of a Switch that doesn’t Switch? Good question. But that’s exactly what Nintendo is releasing on Sept. 20. The Nintendo Switch Lite is handheld-only and costs $200 (AU$330, £200). That’s $100 less than the original Switch and also shrinks the previous model down a bit, with a 5.5-inch, 720p screen. But it also ditches TV connectivity via USB-C, and no longer has detachable rumbling controllers. Despite missing some features, it did feel great in my hands.

Is it really a Switch? Does that even matter? I play my old Nintendo Switch in handheld mode most of the time. Nintendo’s holiday version of the Switch is making a bet that, for many people, that will be good enough.

To be clear, the original Nintendo Switch, which sold 34 million systems globally in the first two years, will stick around alongside the Switch Lite at the original $300 price.

“We believe the two systems will complement each other and coexist in the market,” Nintendo of America president Doug Bowser said in a conversation with CNET, distinguishing the Lite as a “compact, lightweight, dedicated gaming device.”

Ponder the evidence at cnet.com

The Commodore 64 — It’s Back And Half The Size

So Long to ‘The King of Kong’ — High Score Disputed

Sorry Xbox! For Gaming, Microsoft Heads to the Cloud