Ready for a Little Red Planet Terraforming? ‘Surviving Mars’ Will Punch Your Ticket

Well, who doesn’t want to colonize Mars? So, if that sounds like a fun way to spend a couple of dozen rainy afternoons, Haemimont Games has got something you’ll want to check out.

Michael Ruiz at dualshockers.com has the skinny:

The colonization of outside worlds has been explored in video games for decades. Red Faction, Doom, Mass Effect, and more have all brought human life to the red planet. However, there haven’t been many that put you in direct control of the colonization process. Sure, it has been explored to a certain degree but the process is overshadowed by a more pressing issue. Typically, it’s some sort of enemy threat. Haemimont Games (makers of Tropico 5) and Paradox Interactive (publisher of Cities: Skylines) decided to put the colonization process in the forefront with its newest release, Surviving Mars.

Surviving Mars is a city building game where you are in charge of a colonization mission to the red planet. Your objective: create a habitable living space for colonists, maintain its habitability, and expand. On paper, those instructions seem simple to follow, but prove to be strenuous right from your first rocket’s landing.

Read the whole thing at dualshockers.com 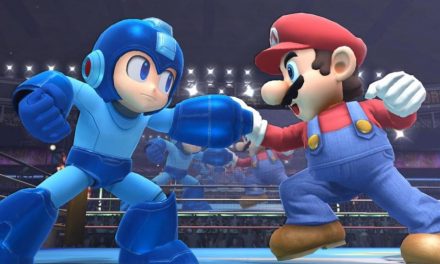 Can You Wait ’til March 8? New Nintendo Direct May Be “Smashing”