Wither Nokia Wearables? Time May Be Running Out…

Nokia made a pricey play for the wearables market just last year. But time may be running out for their good looking but apparently slow selling watches.

Layoffs have already been announced, so things don’t look so good for this player in a sector that every pundit thought would be hot hot hot, but that has simply not gotten wound up the way they thought it would.

Nokia is reconsidering the future of its wearables division.

The Finnish tech company announced on Thursday it would be initiating a “strategic review” of its digital health business, which includes smartwatches and fitness trackers, as well as smart scales.

While Nokia said the review may not result in any changes, it’s a worrying sign nonetheless for Nokia’s wearables business.

Ponder the evidence at businessinsider.com 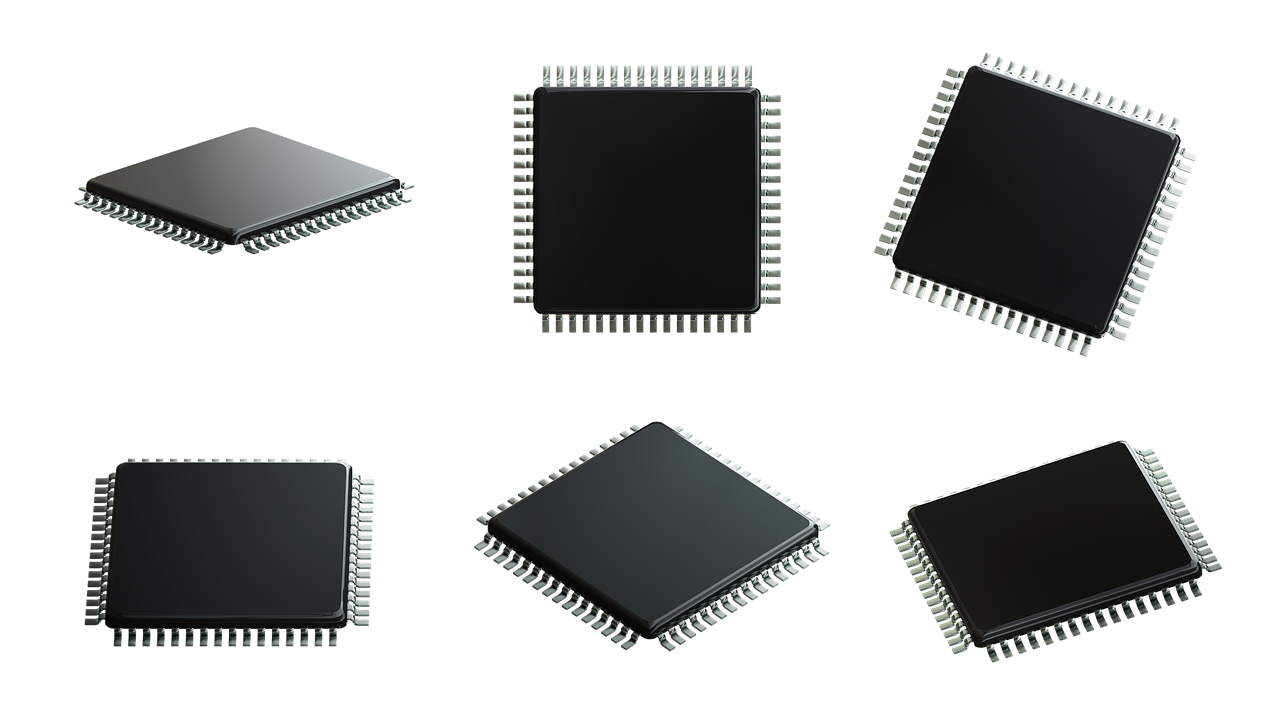 Smart Shoes? You better believe it!

Both Maybe? Is a Fitness Tracker or a Smartwatch the Better Choice