If You Buy It, Put a Case on It – Galaxy S9 Cracks Up in Drop Test

All-glass construction may be sexy, but it’s not exactly the sturdiest material. Unfortunately, in the case of Square Trade’s drop tests of the newest Galaxy phones from Samsung, that fact is in strong evidence.

Bgr.com has all the disastrous details:

Last year when SquareTrade performed its standard breakability tests following the Galaxy S8 and Galaxy S8+ launch, Samsung fans got some bad news: no phone had ever performed worse in the company’s tests. Samsung’s design featured glass on both the front and back of the phones, and it turned out to be the most fragile construction we had ever seen. That’s exactly why Samsung decided to step things up in 2018 with the Galaxy S9 and Galaxy S9+. In meetings ahead of the phones’ official debut, Samsung representatives stressed that the new Galaxy S9 models featured stronger glass on the front that was 20% thicker than the glass used on the Galaxy S8 last year. What’s more, they said the phones also utilized much stronger 7000 series aluminum than the metal in last year’s flagship phones.

SquareTrade is a third-party gadget warranty provider, so it obviously has a vested interest in showing how fragile popular new smartphones really are. That said, the company’s breakability tests are far more scientific than all the amateur drop tests we see YouTube gadget reviewers post when a new phone launches.

Ponder the evidence at bgr.com 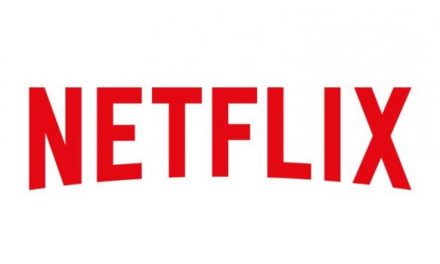 The Great Netflix Divide. Who knew?!?