Every Step You Take… Is Google Tracking Your Every Move? 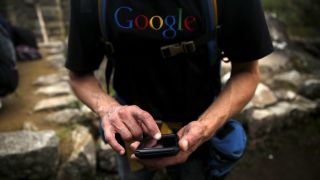 It may be that Google is tracking your movements through your Android phone. Is this something to be alarmed about? David Yanofsky at Quartz is on the case…

The Alphabet subsidiary’s location-hungry tentacles are quietly lurking behind some of the most innovative features of its Android mobile operating system. Once those tentacles latch on, phones using Android begin silently transmitting data back to the servers of Google, including everything from GPS coordinates to nearby wifi networks, barometric pressure, and even a guess at the phone-holder’s current activity.

Oh Noes! Infected Android Games May Be Stealing All Your Base!!! 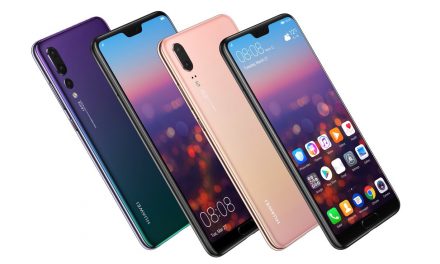 Notch On / Notch Off – Straight From Huawei