Whatever You’re Doing, Keep Doing it!

The Nintendo Switch capped off a stellar launch year by selling more units that its predecessor, the Wii U, did during its six-year run. Arstechnica shares the glad tidings:

Earnings reports began appearing for a number of video game companies on Tuesday, and with those came Nintendo’s unsurprising confirmation that its Switch hardware is doing quite well. Now we know exactly how well: it needed less than 10 months to surpass its predecessor, the Wii U, in worldwide sales.

Get the details at arstechnica.com

Mario Versus the Minions — Miyamoto Will Bail if Interesting Fails 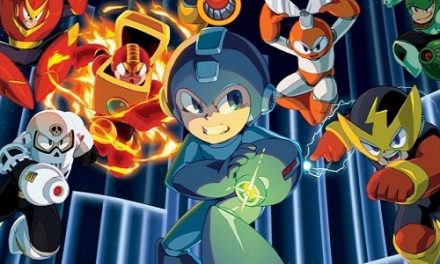 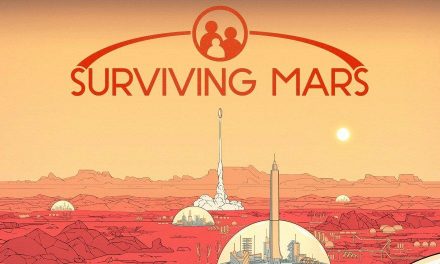 Ready for a Little Red Planet Terraforming? ‘Surviving Mars’ Will Punch Your Ticket